Despite his myriad interests, Rise’s practice tends to center on his first love: photography. You’ll find him as eager to blog about a neat trick for taking iPhone photos with your sunglasses, as he would announcing his latest image published in National Geographic.

This embrace of the high and low – the sophisticated and the ready-made – has lead Rise to one of his most successful ventures: preset photo filters. “If I’m traveling on assignment and want to quickly edit 5,000 photos,” he explains, “I’m going to build a preset in Lightroom instead of tweaking the colors on each one.”

In short time, Rise gained a reputation for his meticulously crafted presets – from creating Instagram’s most beloved filters like Sutro, Mayfair and the eponymous Rise, to his own filter packs for pro desktop software like Photoshop. Rabid for more, fans kept asking him to bring his filters to the iPhone – but Rise was reluctant, due to the massive time, energy and cost it would take to realize the vision he had in mind.

That all changed when out-of-the-blue, iOS developer Sam Soffes wrote to Rise, “Hey, you should make an app... and I should build it.” With that invitation to collaborate, Rise began to think seriously about taking his photo filters to the next level: a mass-market app named Litely.

In trying to remedy this in the past, Rise had toyed around with proxies, like showing a developer a movie demo. But the results were always mixed. “You spend six months building an AfterEffects video file of how everything should move, and when you’re done, it’s not exactly what you want and sometimes it’s not even possible for the engineers to build some of these things, and then they have to build the app all over again.”

So Rise was determined to try something different with his own app, and with a developer that he would be paying out-of-pocket. “The process with Flinto changed the whole designer-developer experience,” Rise declares. “You design as fast or as slow as you want, then drop them into a browser to get a cohesive app that even has the icon and goes on the device.”

Rise remembers that even before he and Soffes agreed that they were going to work together, he showed him a Flinto prototype of Litely. As they continued to move forward, whenever Soffes would ask “Where does this screen come up?” Rise could simply say, “Use the Flinto - just tap on this icon and there you go.”

The prototype enabled such seamless communication that they even finished ahead of schedule, all but unheard of in the tech industry. They now had time to add “nice-to-have” details like Before/After touch gesture. And there were other benefits, too – as Rise jokes, “Paying a contractor gets pricey - and so Flinto saved me a bunch of cash; you can quote me on that!” 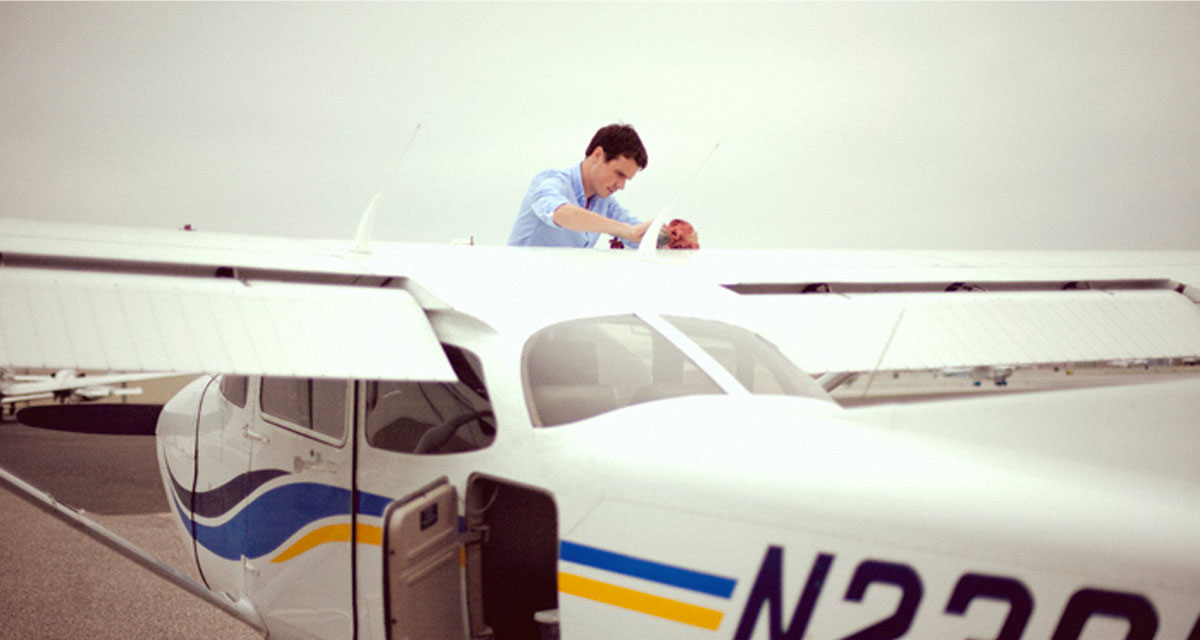 “The process with Flinto
changed the whole
designer-developer experience.”

“You get a lot of really honest feedback with Flinto,” Rise says. “A phone is a very personal device - if they have it in their hands, if they interact and they put their thumb on button B because it’s easier to reach, it’s revealing. It’s like an x-ray into their mind, where I disappear and they have their moment with the app.”

One of the features that Rise wanted to observe in the field was Litely’s very different approach to choosing a preset - instead of tapping to select a filter, you scroll. “It was something I had to explain to people who had been doing it for so long the other way,” he recalls. “They would start tapping the presets and I would say, no no no, watch this - FLICK!”

He was also able to boil down the coaching tips to the bare essentials, based on showing people the prototype over and over again. “I was able to reduce what I needed to tell people from five to three things with the Flinto demo, and then I just designed those tips for the released app.” 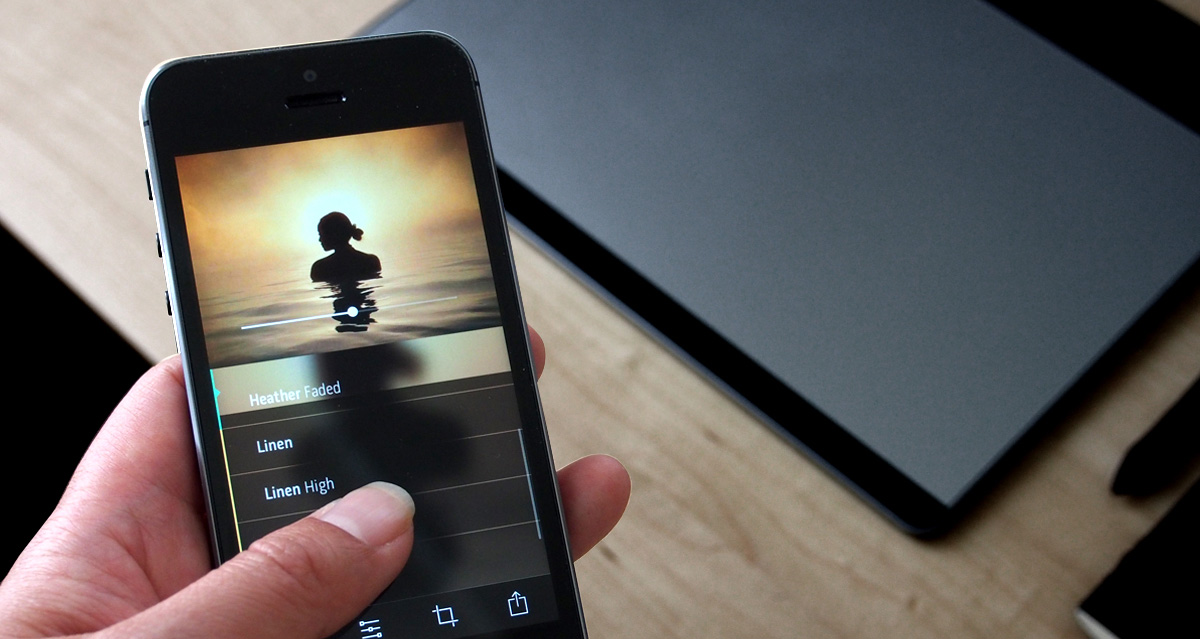 “With Flinto, I’m actually
testing interactions that have
never really been done before
with photo-editing apps.”

One of the unexpected design challenges that dogged Rise for months was the app logo. “I’ve designed icons in the past for clients that were done in an insanely short amount of time because they had to be.” As legend goes, his still-beloved icon for Instagram app took less than an hour to create.

In the case of Litely, though, Rise himself was the only constraint. “I had no real direction around, aside from what was stewing around in my brains - it could be anything, and I had an infinite timeline.”

Rise describes the process that resulted in more than 400 iterations – “What should the brand be? What would be really cool? Something current, also something simple that describes lightness - we ended up iterating between common design patterns - feathers, a circle, etc.”

Flinto’s Icon Strike, which allows users to quickly test images on your phone’s homescreen was instrumental to whittling down the pack.

“When you’re designing a lot and you have literally hundreds and hundreds of different versions of the icon, you want to see it on-screen,” Rise explains. “We were able to do that really easily with Icon Strike. I would just drop an icon in and send it to people, have them install it and have them say instantly, “Hey, that one’s better!”

“I thought maybe we could get
50 people to sign up on the first day…
I was blown away that in our first
week we got 3 million downloads.”

The big risks and hard work paid off. Rise was thrilled to find out that Litely had been chosen by Apple as one of its Editor’s Choices and would be prominently featured in the App Store upon its release. After Litely’s first day, Soffes asked Rise how many downloads he thought they got. “We all put our guess out, and because of the feature, I said, ‘3,000’... It ended up being 200,000.” After the first week, the number of downloads reached an astonishing 3 million.

For Rise, though, the most exciting validation of Litely’s success hasn’t been the millions of downloads or the coverage on CNBC, but rather something a bit more humble. “After day four, my mom called. She’d downloaded it onto the iPad and she was immediately editing photos and said, ‘Oh this is really easy!’”

Rise continues, “It’s hard to explain to her even what I do! To make something that’s really hard to do in Photoshop accessible to my mom, who’s not really tech-savvy, that was really cool.”

“To make something that’s really hard to do in Photoshop, accessible to my mom, that was really cool.”