“Some of our early
products have lasted
3 weeks, 3 months,
3 hours.”

And with that, Lodwick raised more than $1 million and teamed up with folks as diverse as animator Pasquale D’Silva –  brainstorming, making and discovering.

“I’ve worked on over 35-40 products,” reminisces D’Silva on Elepath’s productivity in the last two years. “Some of them have lasted three weeks, three months, three hours. Just going through a very Darwinian process, and some stuff stuck around and some stuff got trashed. The better ones turned themselves into companies.”

The Elepath team also made a point of approaching projects and ideas unlike they ever had before. “Really early on we would not make assumptions about anything. Everything was up to be questioned to the point where we were having pretty crazy, philisophical discussions…let’s really start from the beginning.”

Playful and tantalizingly inviting to use, everyone from toddlers to professional recording artists have become rabid evangelists of Keezy, markedly different from other music-making tools.

“We are absolutely upset with the state of tools right now that exist for music,” laments D’Silva. “They look and feel like crap; they’re designed by engineers for engineers. People making music feel like they need permission.”

Contrast that attitude with one young Tweeter’s post, “My art teacher had our entire class download Keezy today” and you can see why Keezy has leveled the sampling playing field.

But despite Keezy’s success at making music feel simple, D’Silva acknowledges that it was “way harder” to create its unique and intuitive user experience from scratch. D’Silva recalls thinking that the lack of an explicit record and stop interface meant that “we may have to show people how to use this. There may have to be different states to map out.”

Despite the challenges, D’Silva and team were chomping at the bit to find new solutions: “You see in too many companies they just go with a cookie-cutter-template thing. There should be a user profile, there should be likes, there should be comments.” D’Silva pauses to put it more bluntly. “I wouldn’t do this if this was just a suit-and-tie type of job. I want to make new types of interfaces that move and respond and react and really interest me in ways that are entirely intuitive.” 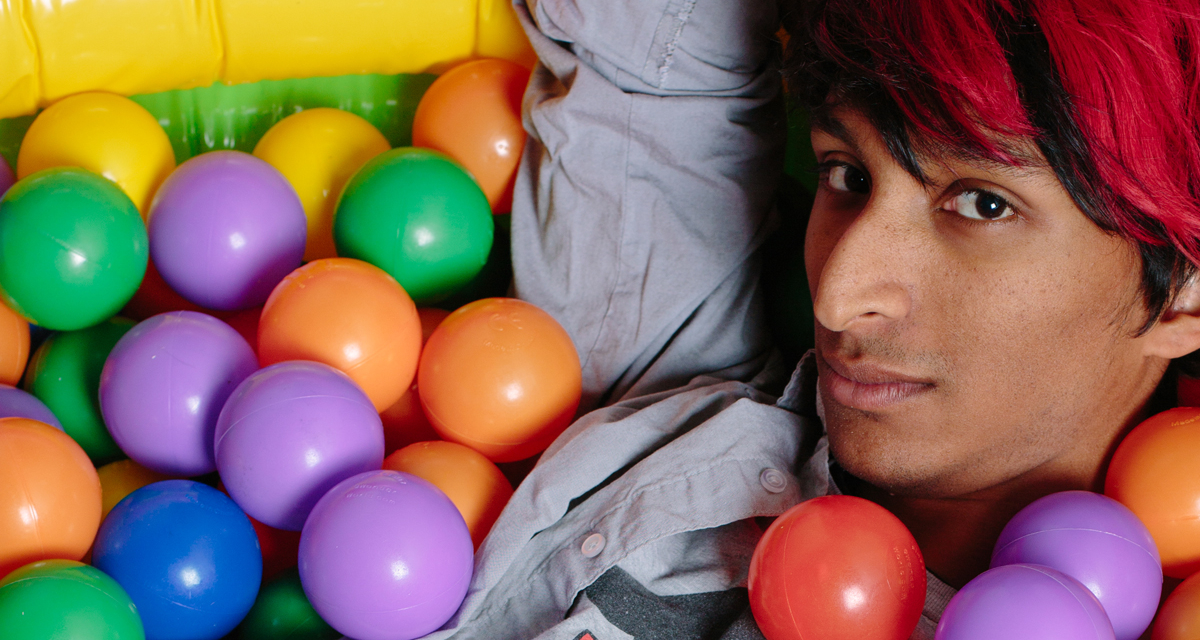 “I didn’t come to software
to make boring shit…
I want to make stuff
that no one’s ever seen before.”

The idea burning an impression in D’Silva’s imagination completely transcended the original idea. “Later, Jarod showed me a drawing of what he thought Keezy would look like in his head, which was way more like a utility. What Keezy is now is definitely more like a toy or an instrument.”

Indeed, Keezy’s eight brightly colored squares beg to be pressed and mashed. Recording is as easy as holding down one of the squares and making a sound. Release the square and the recording automatically stops. No more deciphering play and stop icons or worrying if your finger is pushing the right button.

D’Silva thinks Flinto “works great for me when I’m doing general storyboarding type stuff. Like I’m working on a new feature right now that allows you to record the performances to tape, and there’s really general story elements that I’m trying to hit, these real key frames…What does it look like when you activate the tape? What does it look like when you’re filling in the details for the tape like the title?”

Other tools are far too laborious to produce prototypes efficiently enough that still allow the audience to suspend their disbelief. “I just need to be able to paint the general picture and to create that in Quartz Composer or anything else isn’t good.”

D’Silva also appreciates Flinto’s near-instant ability to get the prototype onto his phone to play around. “It’s one thing seeing the app on the desktop. You’re seeing it in a different density. You don’t know what the relative size is. You don’t know what it’s like to touch the thing.” Playing with an interface on the device it’s intended for is crucial for D’Silva.

“I mean you’re designing something that’s like the size of a credit card!” exclaims D’Silva. “Getting it on the phone is super important. You need everything to read well, you need to make sure the hierarchy makes sense and that everything feels just right under your thumb. It’s very physical.” 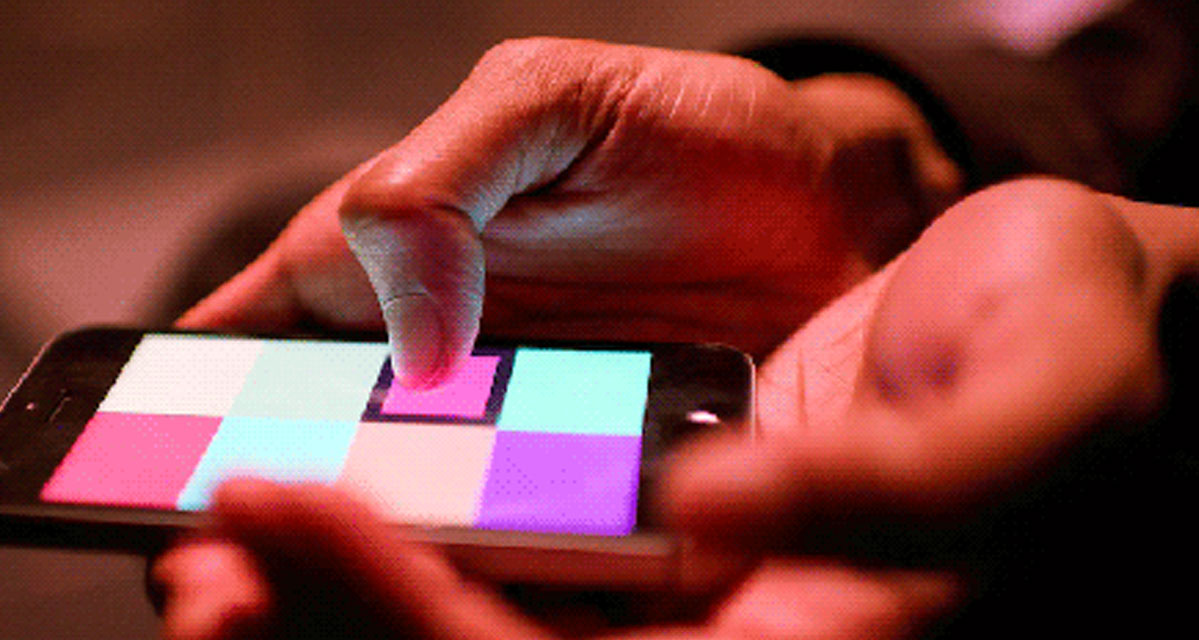 “With Flinto, I can walk someone
through it, tell a good story…
and I haven’t spent all
my time implementing the thing.”

As the Elepath team grows Keezy’s abilites and platforms, D’Silva ultimately sees Keezy as an opportunity for anyone to subvert the constraints of the music industry. Keezy’s new “musers” (Elepath’s hybrid term for “muses” and “users”) continue to expand and surprise their creators. “We found that people who use Keezy are really everyone. I know of users that are like two, three years old that are going crazy over it, all the way up to Reggie Watts, Francis and the Lights to Tegan and Sara, and they’re making crazy stuff with it. And all the people in-between, there’s like really a spectrum that’s entirely possible to capture by giving them a really common medium.”

D’Silva’s excitement is infectious. “We’re trying to make a music instrument that is great for humans. Everyone loves music, that’s just a human universal. So how do you make something that anyone can use?”